I’m currently working on a project with mentoring from Carran Waterfield of the Triangle theatre company, exploring my own cross-arts ideas. It brings together my poems with sound, voice, singing, movement, acting & images. I am exploring attachment, entanglement, identity and conditioning.

These are photos of me exploring my new performance piece ‘Smudge the alien’ a ten minute piece that explores formlessness and the history of music. After the performance participants can take part in workshops exploring its elements and creating their own work. 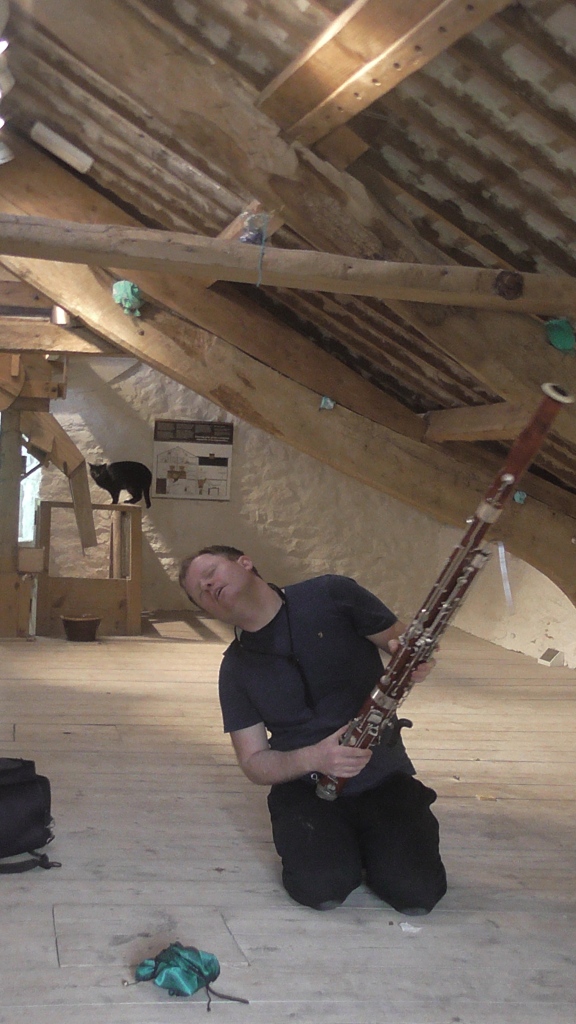 I saw it, a cat, and there it did sat,
To the left it looked right
And never did fight

The cat looked around in this field that he’d found and looked in a mirror to see he’s a girl
The cat didn’t mind and wore dresses for fun
A lady walked by and said “furry tall cat you look fun!”

The the lady and the cat became a best mate
They blended to one and felt great, so relaxed
And they both became other, yes! something other than that

Let go and relax be easy in life
The cat and the woman are now become wife
Breath deep and forget, let go, and be fine

Cos life is for living! Well how about that.